Following the unprecedented success of the inaugural THECHAMPIONSHIP 2017, CHALLENGEFAMILY is delighted to announce that the incredible x-bionic sphere in Samorin, Slovakia will be the host venue for THECHAMPIONSHIP for the next three years.

CEO of CHALLENGEFAMILY, Zibi Szlufcik, commented: “Earlier this year, THECHAMPIONSHIP2017 set a new standard in triathlon by announcing the best pro line-up in middle-distance history, resulting in a nail-biting race finish in both the mens and womens categories. THECHAMPIONSHIP 2017 was hailed as a massive success for athletes and spectators alike due to the superb facilities at the x-bionic® sphere, so we felt it was the right decision to keep x-bionic® sphere as the host venue.”

THECHAMPIONSHIP 2018, which will take place on the 2nd – 3rd June 2018, will adopt the same racing rules, including the popular 20m drafting rule enforced on the bike leg. “We continue to listen to athletes’ requests and we recognised that maintaining a fair race for all is an absolutely integral part of CHALLENGEFAMILY and the new legacy of THECHAMPIONSHIP, ” adds Szlufcik.

Creator of the idea behind the x-bionic sphere, Mario Hoffmann, commented: “We are absolutely thrilled to host The Championship in Samorin again. This year´s success created a new challenge for us – to make the event even better and once again exceed your expectations with our venue. We are looking forward to see everyone at x-bionic sphere next year, The Championship 2018 is an event you do not want to miss.”

To ensure that every triathlon enthusiast is able to get involved in the action, the event will again be live streamed on the official website. Live commentary throughout will keep the worldwide audience up to date with accurate and relevant information as the race unfolds.

Female champion of THECHAMPIONSHIP 2017, Lucy Charles (GBR), said: “I’m having a great year and winning the first ever Challenge Family The Championship is certainly a highlight of 2017, so far! From start to finish, the atmosphere at the x-bionic sphere was electric. The line-up of pros was off the scale and I am so excited that The Championship will be returning to Samorin next year.“

The course has been specifically designed so that the x-bionic sphere forms the backdrop of the start, transition and finishing stages of the race. The majority of the run course is inside the venue grounds across a variety of different terrain including grass, asphalt, sand and gravel creating an unparalleled experience for both athletes as well as spectators.

“Following my battle with Sebastian Kienle on the run, my experience at The Championship 2017 was unreal and unmatched,” said winner of THECHAMPIONSHIP 2017, Lional Sanders. “I’ve said it before and I’ll say it again; everything in the lead up and during The Championship 2017 – such as the 20m drafting rule – made it a good and fair race. Challenge Family and the x-bionic sphere made us all feel very welcome and I can’t wait to return next year for another head-to-head finish with Sebastian.“

On the 2nd June, a portfolio of side events with number of options for friends and families traveling with athletes will take place. The anticipated middle-distance pro and age-groupers race will commence on the 3rd June. 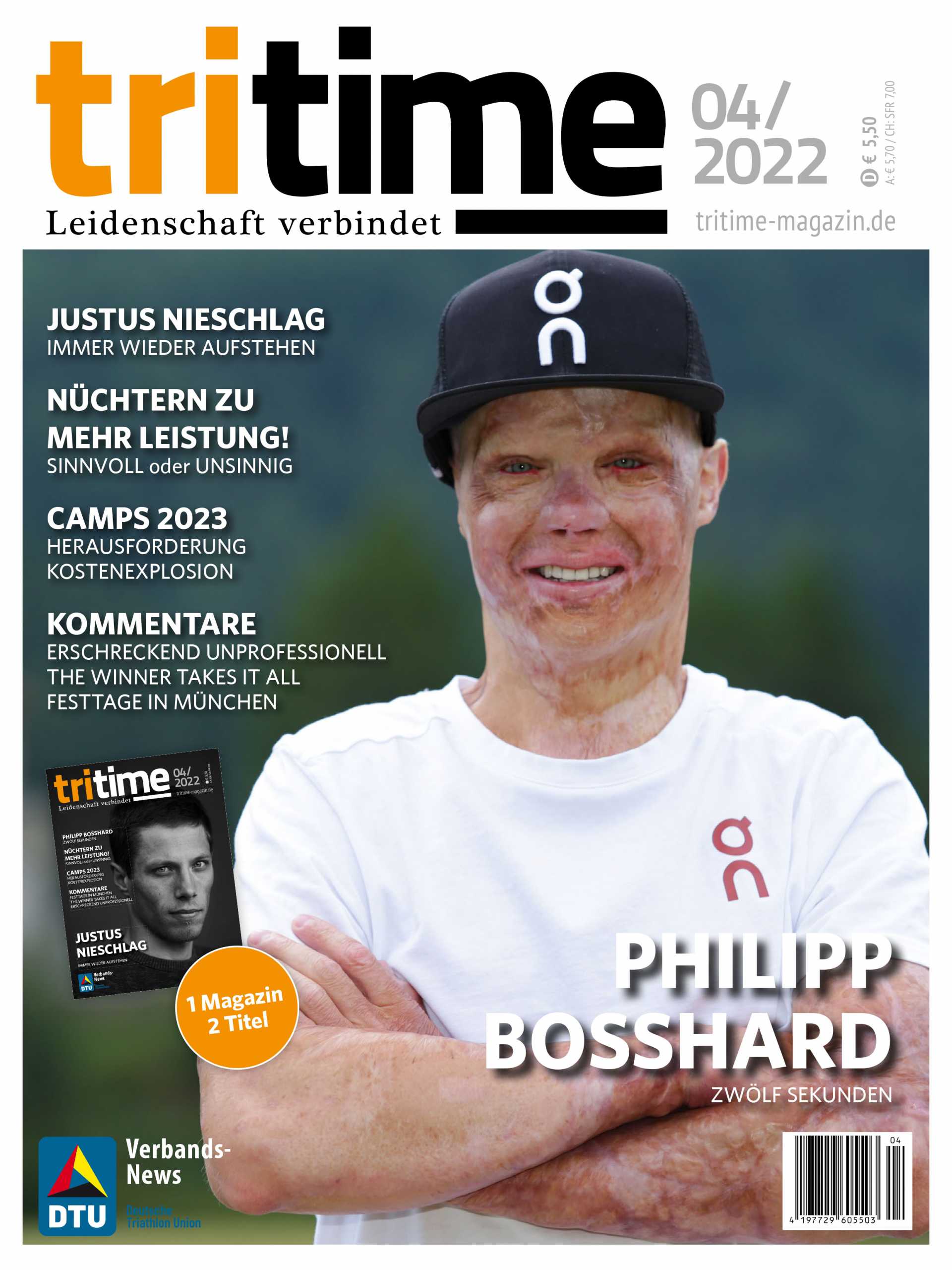 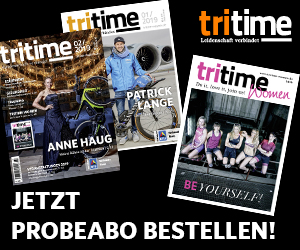